Cw: This page discusses death and dealing with grief. 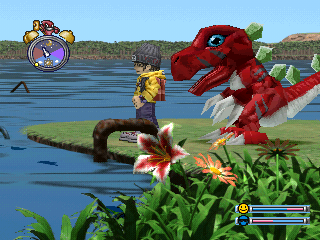 Livin' in the sunlight, lovin' in the moonlight, havin' a wonderful time

I was planning to write this episode and get it done almost a week ago, but two things happened: I got a bit lazy and episode 2 was getting longer, so I released it on the way it was last time. Then, I went to play a little bit more of Digimon World, and something happened in the game... But before we dive into that, let's see what me and Dango were up to. 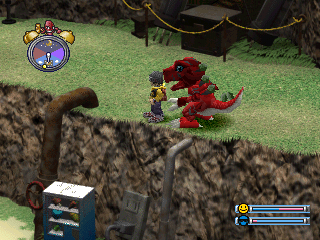 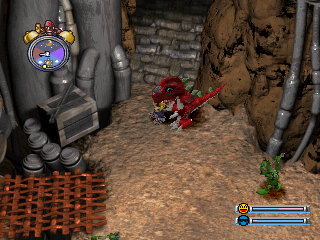 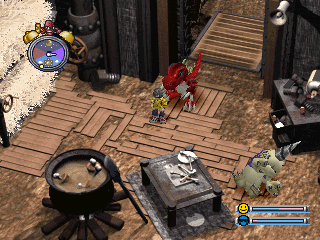 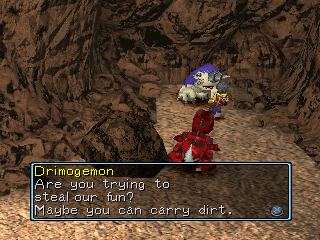 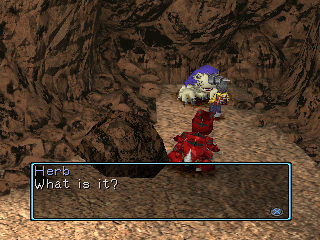 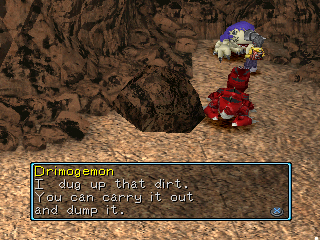 We found a new area named Drill Tunel to the northwest of Native Forest (most of the woods-like screenshots on this LP were taken there! it's the first area you have acess to explore, basically). Nothing much notable or fun happened there, aside from a few funny interaction NPC's and a mini game where you can transport dirt for one of them... Basically, when we offer our digging help to one of the Drimogemon that are working there, but he refuses... We can't take away their fun, after all! But, we can get paid in both money AND stat incrises to help carrying the dirt away! Talk about a good bussiness model... Something cool about this area is that it take real in-game time to unlock some of it's parts: you have to wait a specific digimon to finish digging a new path on the tunnel. It's stuff like this that makes the game really feel alive and brimming with personality. 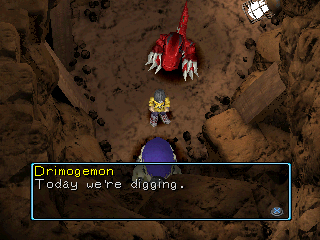 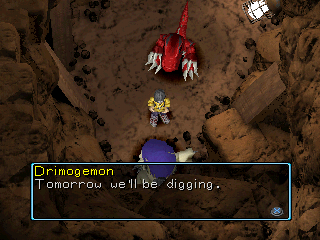 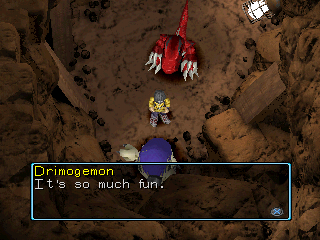 Everything semmed fine, but then, tragedy struck. 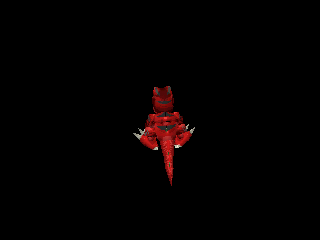 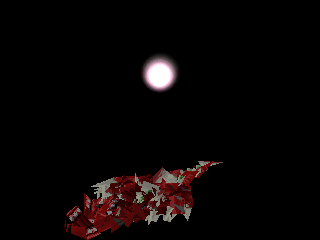 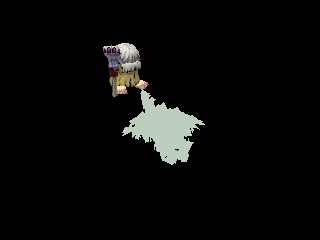 Just like it happens with normal Tamagotchis, Dango reached the limity of his lifespan and passed away while we were training for his next evolution stage. 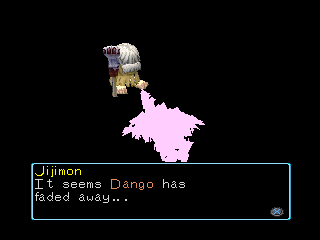 Digimons don't really die, once they have "completed" their life cycle, they become data again, and said data is recycled, and thus, they are re-born. That's something that many entries in the franchise explore, but my favorite example of it is what happens to Lopmon in the anime movie "Digimon Hurricane Touchdown / Transcendent Evolution! The Golden Digimentals" (that's a mouthful, huh? try saying it three times in a row!). In the west it was adapted with two other Digimon motion pictures and released as simply "Digimon: The Movie." On that story, Chocomon is the digimon partner of a boy named Wallace, together with his twin brother, Terriermon. They lived a happy life, until Lopmon saddly becomes the victim of a virus, one that that changes his personality forever and made him become an antagonist to Wallace and Terriermon. Skip the next line if you don't want spoilers. In the end, the protagonists are able to defeat the monster that Chocomon has become, but he passes away. The movie ends on a bittersweet note about how that isn't truly an ending, but a rebirth for Chocomon and a new chance in life for him. 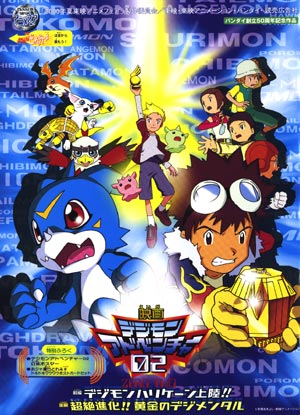 I think it's a very mature take on such a deep subject... It is strangely hopeful, and reminds the audience that even if things are grim and sad in the present moment, they won't be like that forever and we have to keep going on and doing our best, for ourselves and the ones we love, even if the present situation is sad. Sweet stuff. 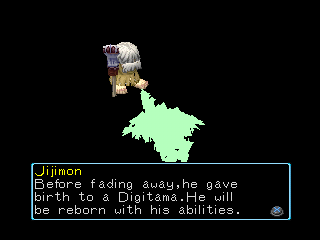 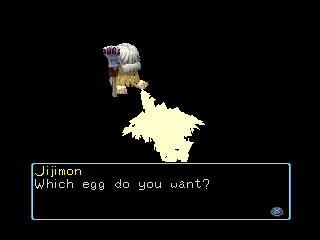 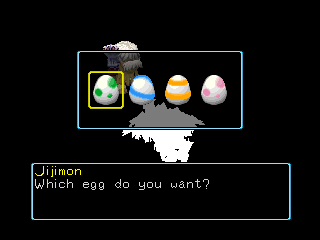 We were given the choice of another digimon egg (a digiegg/digitama) created from the data that once was Dango, and I decide to not change his name, for now. 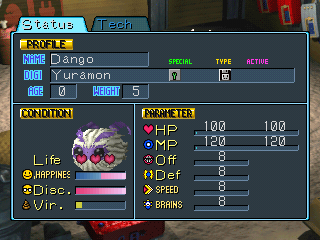 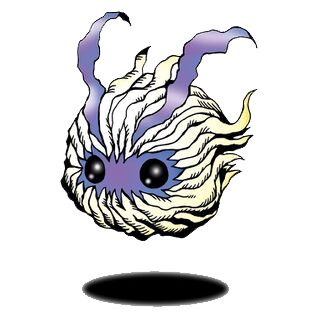 A Yuramon was born! That wasn't quite what I was expecting from that egg, but I have come to love the little guy... So cute! Looks like a ball of fuzz! 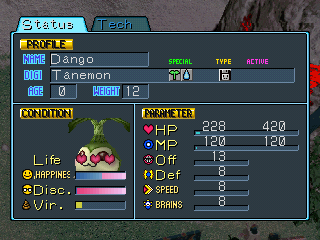 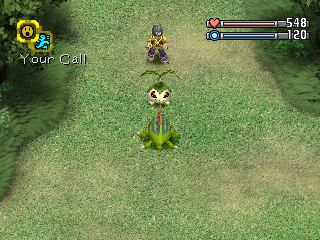 We didn't get to spend much time together, cause he soon evolved again... This time into a Tanemon! Tanemon was always one of my favorites in part because of the cartoon, and in part cause I remember very vividly one of my favorite magazines as a kid having a section on how to make a Tanemon themed acessory for pencils... Maybe I should do it myself sometime... 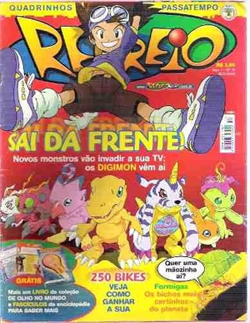 This isn't that exact issue, but it's digimon themed, so let's look at the cover! Aw, just doing that makes me all fuzy inside... The Recreio magazine was one of my favorite things ever when I grew up. It had all sorts of cool stuff! I think I'm gonna make a page for it here someday. Well, I will see you guys in the next LP part... Until then, keep healthy and be the best version of yourself you can be!